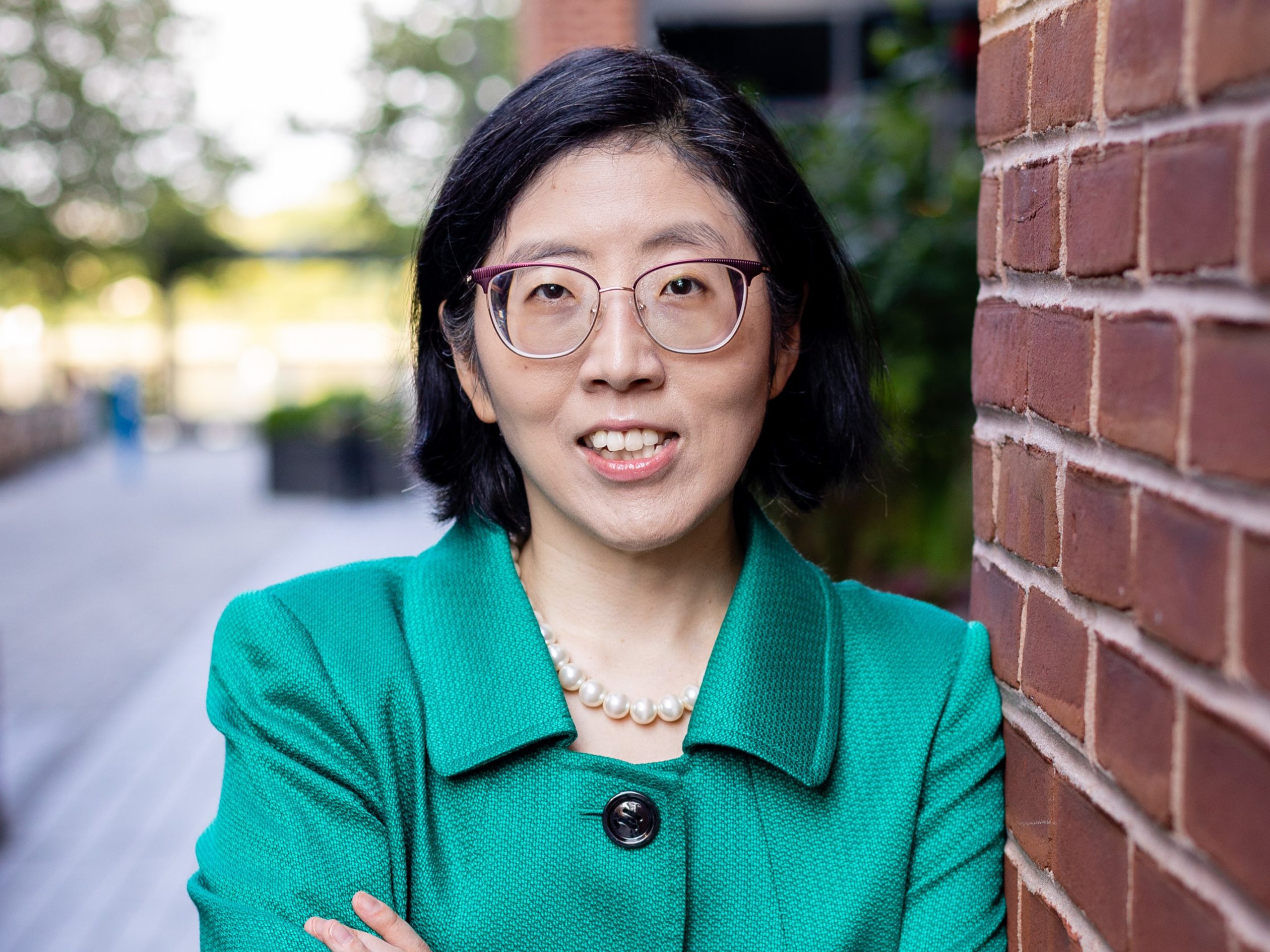 With expert knowledge in lobbying laws, government ethics and conflict of interest laws, campaign finance laws, and tax-exempt laws at the U.S. federal, state, and local levels of government, Jenny Kim advises corporations, non-profit organizations, political organizations, and business associations in their efforts to impact public policy and the political process. For over two decades, Jenny has developed a reputation for successfully collaborating with institutional and individual clients to develop and implement legal strategies that achieve public policy and political objectives while mitigating and managing risk.

Prior to joining The Gober Group, Jenny served as vice president of operations and general counsel of the Philanthropy Roundtable. She was responsible for managing the Roundtable’s legal issues and operations, including information technology and human resources. Previously, she was deputy general counsel, political law and vice president of public policy at Koch Industries, one of the largest private companies in America. At Koch Industries, she implemented political law compliance programs for the United States, Canada, and the European Union and leveraged unconventional mediums, such as animations, to educate employees about legal risks around government interactions with government officials and employees. One animation, which educated employees about the legal risks around recruiting and hiring government officials and employees, earned the 2015 Telly Award (non-broadcast training for corporate use). Additionally, she led the Koch Industries criminal justice reform portfolio, resulting in passage of the First Step Act, the first federal criminal justice reform legislation in over two decades. She also built a national business and philanthropic coalition committed to hiring and retaining people with criminal records in collaboration with the Society for Human Resource Management, known as Getting Talent Back to Work.

Before joining Koch Industries in 2008, Jenny worked at Miller & Chevalier and Crowell & Moring, where she practiced in political law and government contracts. From 2002-2004, as a Presidential Management Fellow, she served in the U.S. Department of Defense, Missile Defense Agency and The White House Office of Counsel to the President. In the latter role, she acted as de facto Special Assistant to Associate Counsel to the President on ethics. She advised senior White House officials and employees on confidential and public financial disclosure requirements, criminal conflict of interest statutes, federal executive branch government ethics regulations, and non-federal source travel-related issues.

Jenny currently serves on the boards of serves as a board member of Due Process Institute , Presidential Management Alumni Association, and The Just Trust. She was elected to the 2020 Council on Criminal Justice inaugural membership and serves on the Legal Services Corporation Leaders Council. She speaks fluent Korean and conversational French.